Come To Where I Am – Australia

Welcome to Come To Where I Am – Australia.

In 2020, writers from across the country were commissioned to create a new 10 minute story that was made into a short video postcard – a snapshot of where they live – the places, people and environment that shapes their experience as Australians and artists. They took many forms – autobiographical monologues, new works of fiction, and contemporary tales based on traditional stories.

Fifteen stories were produced featuring sixteen writers, screening fortnightly as live watch parties on Facebook. We travelled to capital cities, tropical locations, a family farm in rural SA, and a tree-changed family in the Victorian highlands, just to name a few. The series brought together artists and audiences in a celebration of our connection to the places that shape us.

The four volumes of stories now live on as on-demand presentations in our Screening Room and on the Paines Plough website. Keep scrolling to learn about last year’s participants and to visit their video postcard.

After a rigorous selection process, nine new stories about the places we live have been commissioned for a second season of Come to Where I Am – Australia, the exciting writing and performance initiative from the UK’s Paines Plough and Critical Stages Touring, Australia’s national touring theatre company.

The nine works come from across the country and represent a mix of rural, regional, suburban and metro experiences from a diverse group of authors. The stories will be produced as 10-minute video postcards, performed on location by the writers, in the region they are writing about.

Below are the amazing artists and places we’ll be travelling to for Season 2 of Come To Where I Am – Australia. Want us to let you know when the next series is online, plus receive an invitation to the Facebook Live and YouTube Premiere? Join our mail list or sign up for the Screening Room and be the first to know. 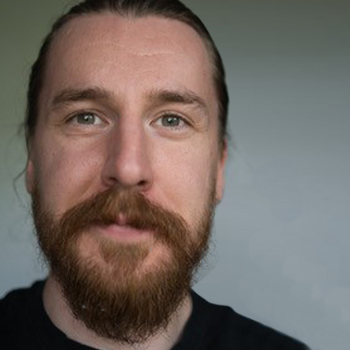 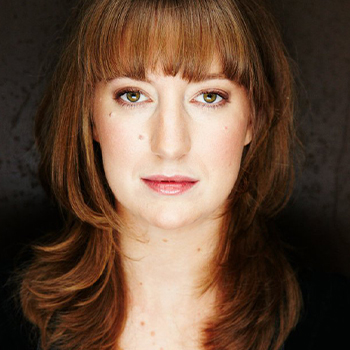 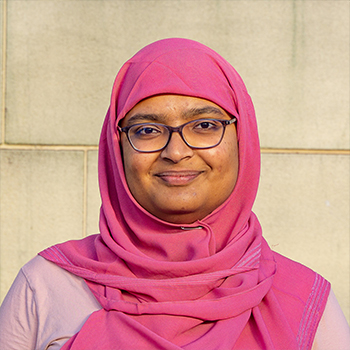 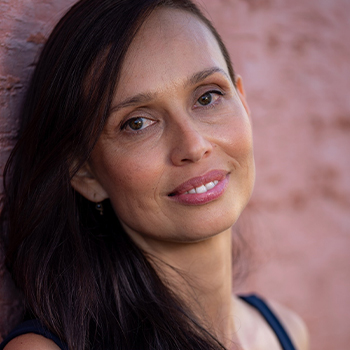 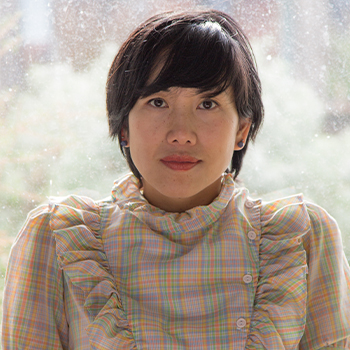 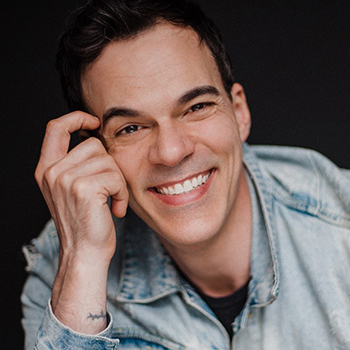 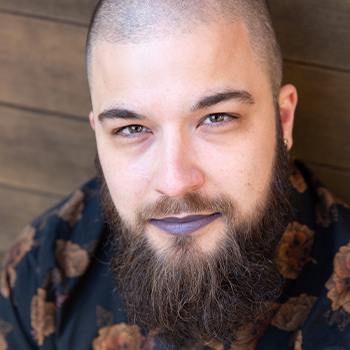 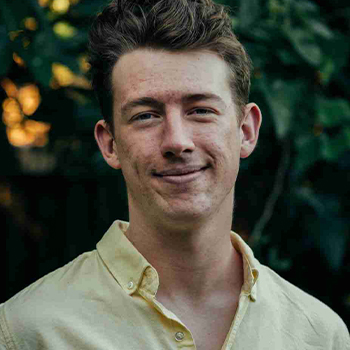 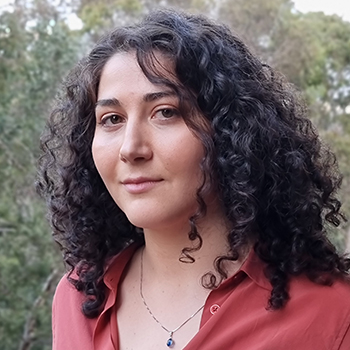 Below are the 16 artists who welcomed us into their homes and home towns for Season 1 of Come To Where I Am – Australia. To experience their stories in the Screening Room, simply click on the artist or town to be taken to the volume featuring that artist. Happy travels! 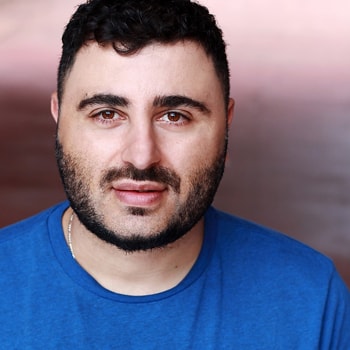 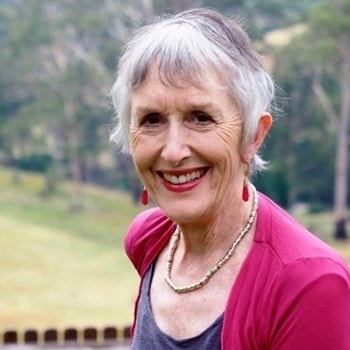 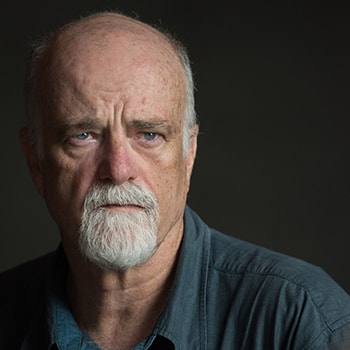 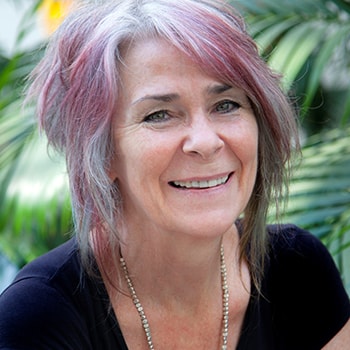 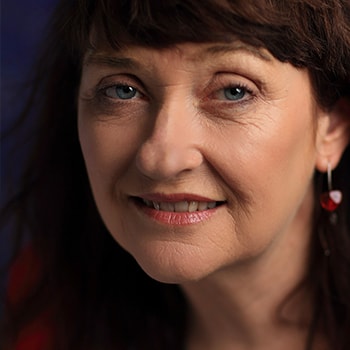 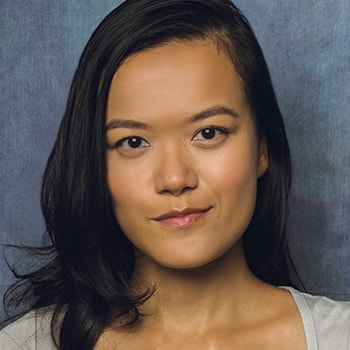 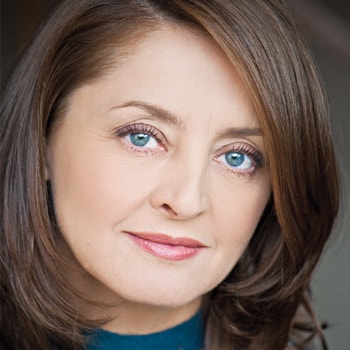 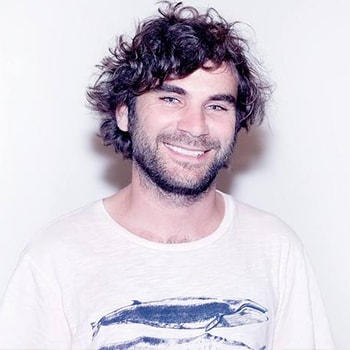 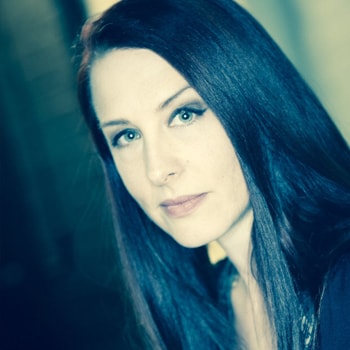 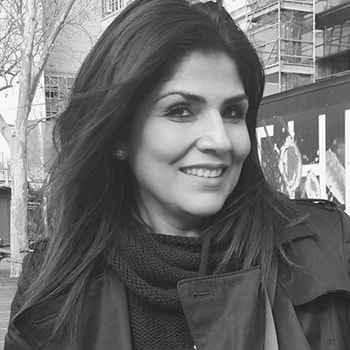 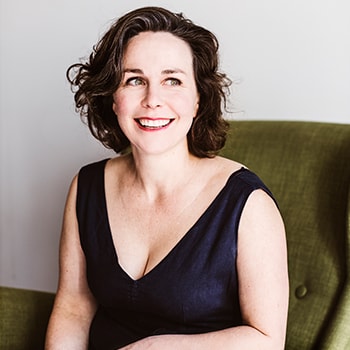 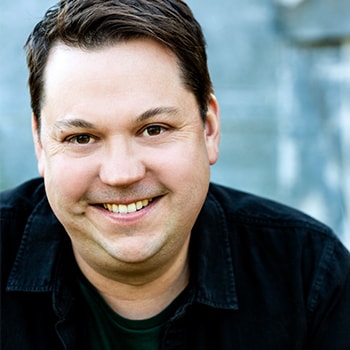 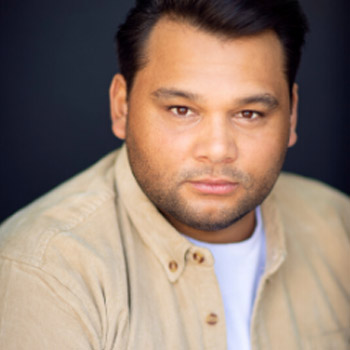 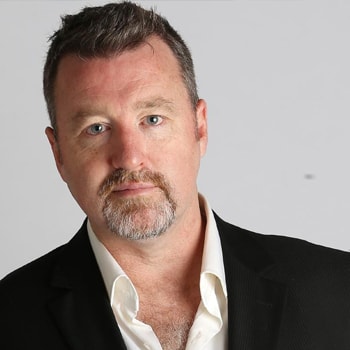 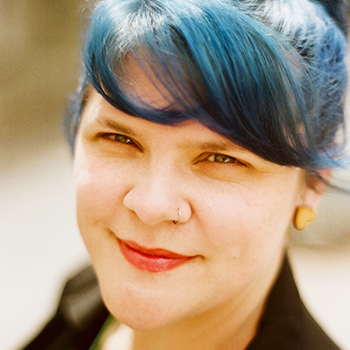 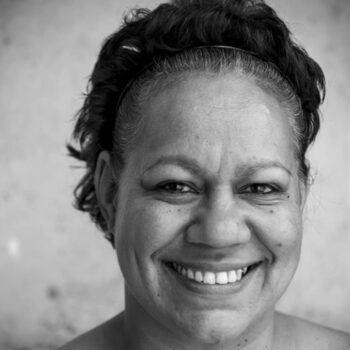 This series of short plays ranges widely in geography and experience in this fateful year... weaving landscape, community and identity into a vivid and soulful poetry of place.

Seeing the work of writer and performers from far flung places across this massive country – work I’d never get to see in the normal run of things – really must be one of the things we carry forward with us out of the lowering gloom of this year.

Join the new, virtual world of theatre, and see how online performance in 'Come to where I am' by Critical Stages is better than you ever imagined

These beautiful and often enigmatic performances... are enormously uplifting