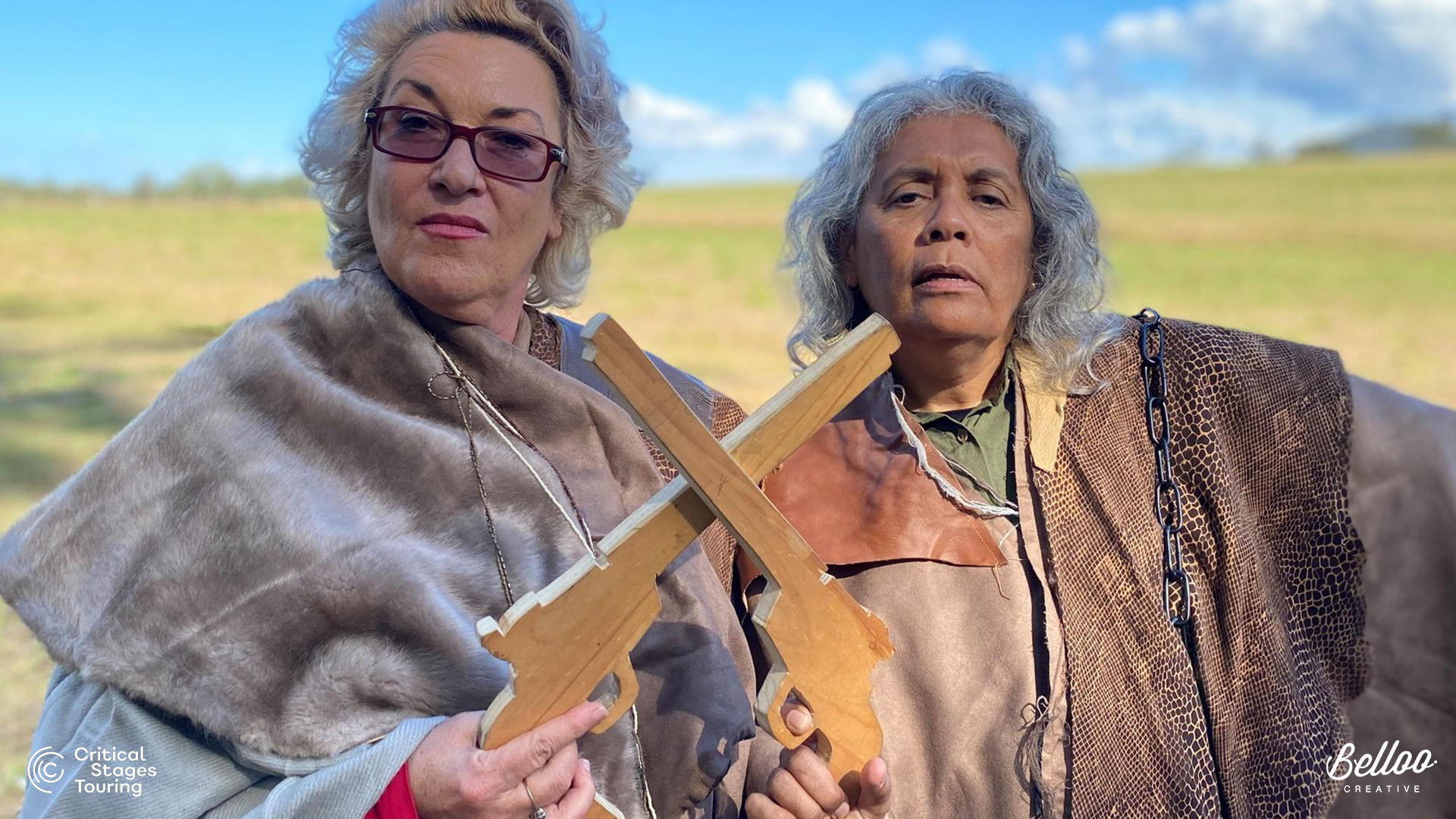 The Rovers are back, and on your screens!

Let’s start at the beginning. Earlier this year, two fierce and very funny women were prepping for a national tour of the stage show, Rovers. This delightfully modern dramedy created just for them, about them, was set to wow audiences across ten cities in a performance Australian Stage called “theatre at its best”.

And then 2020. Two of Queensland’s best-loved and acclaimed actors found themselves out of work in their mid-fifties, and facing what they thought might just be their new normal.

“It was a horrible time,” says Barbara Lowing. “I was being knocked back for jobs at Coles and Woollies and wondering what on earth I was going to do to get myself skilled in a new area after being an actor for over thirty years.” 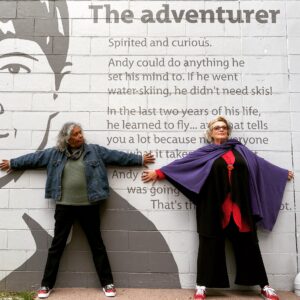 Roxanne McDonald had managed to find herself another job – she was working as a security guard in a children’s hospital.

“I knew I was lucky to have the work,” says McDonald, “but it was very hard doing night shifts and walking over twenty kilometres doing the rounds. A lot of my friends were retiring, but that’s not an option for most actors.”

The original stage production, written by Katherine Lyall-Watson, premiered at NORPA in Lismore before playing the Brisbane Festival in 2018. Created out of interviews with the actors about their families, and the amazing pioneering women in their lives, ROVERS is a heart-warming and fast-paced ode to Australia, and the adventurous, imaginative women she creates. And for Lowing and McDonald it was a chance to play themselves in a sometimes-risky, always-honest, journey into their lifelong friendship, a friendship that began in 1996 when they first appeared on stage together in Taming of the Shrew.

However, with the ROVERS tour postponed until 2021 (on stage in June!), it was up to producers Belloo Creative and Critical Stages Touring to think quickly and come up with a pivot-perfect plan B.

We took these roving women on the Covid-safe road with a videographer in tow and the result is a new web series that is nothing short of fabulous. 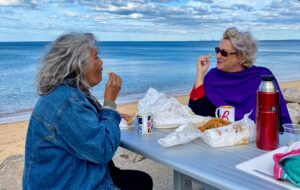 “Filming Rovers with the divine Roxanne and Belloo Creative was so joyous. It was a way of connecting with each other again, in a time of bewilderment and uncertainty. It was a time to laugh!” said Lowing, “Oh- how we needed to laugh. It was time to keep connected with an audience who are going through such difficulties, and to send them love and warmth and laughter. A time to connect with home – wherever it may be. A time to connect with dear friends. A time to connect with deeply loved artists. To hold hands and continue to jump into the creative world that we love to give to the audiences. We will always be there.”

The web series captures the same spirit, truth, and hilarity as the original stage production, with ‘Aunty Rox and Barb’ unleashed upon beautiful locations near Redcliffe Queensland to riff on age, sex, love, and comforts big and small. They even find time for a well-fluffed pigeon and a reminiscent boogie to the Bee Gees. 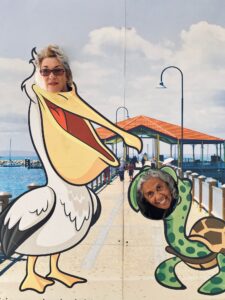 Join us to see the shenanigans these intrepid, fierce and fun artists get up to when they’re left to their own devices.

The first episode of ROVERS arrives in the CST Screening Room on the Critical Stages Website on Wednesday, 14th October.

Check out these great behind-the-scenes pics from the shoot!… 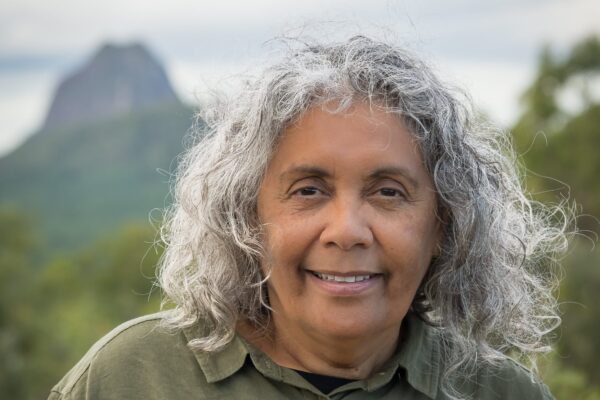 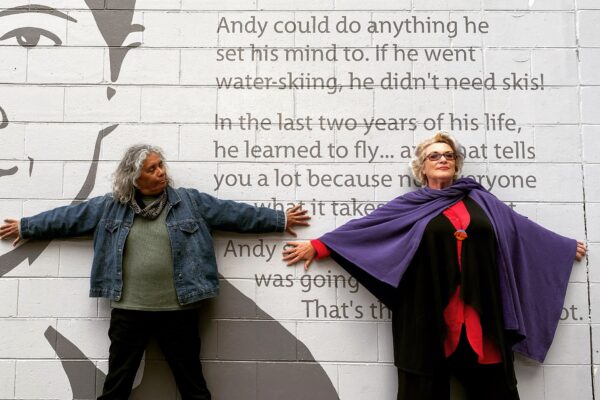 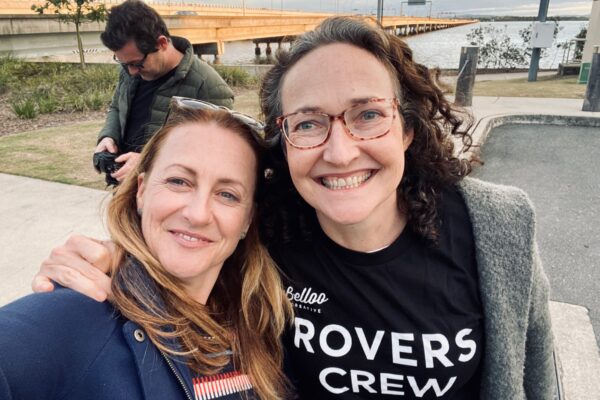 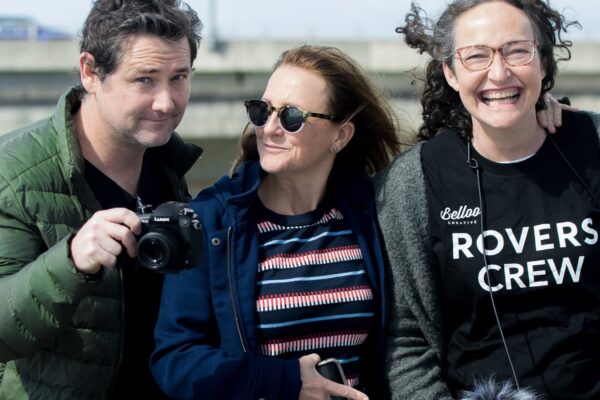 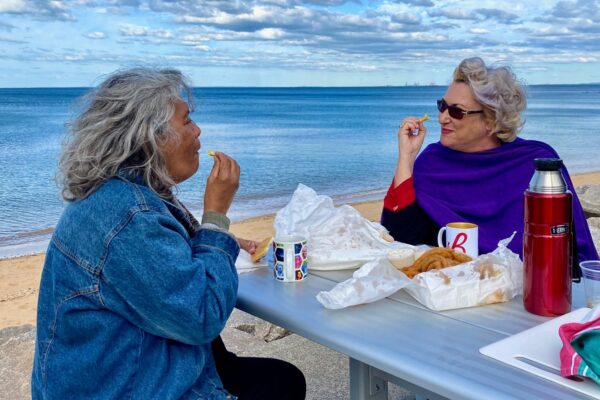 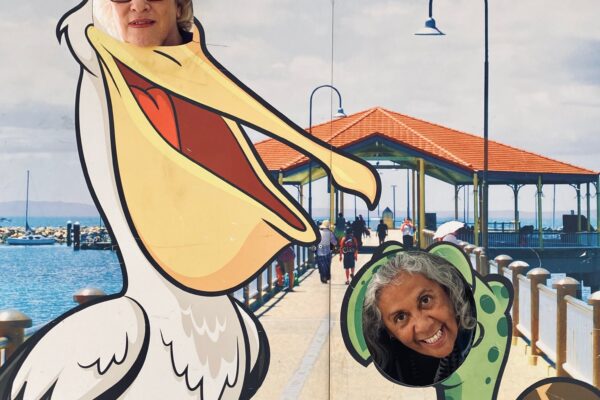 Rovers web series is brought to you in partnership with Belloo Creative. It has been made possible with assistance from Arts Queensland, and the Australian Government through the Australia Council for the Arts, its arts funding and advisory body.