With Sydney’s lockdown continuing, and our Melbourne mates at home with us for the next few days, we thought it was time to bring back our Stage and Stream blog to keep us entertained. 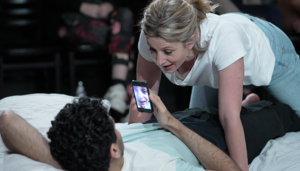 YOU’RE NOT SPECIAL
Australian Theatre Live
Earlier this year, Aus Theatre Live teamed up with Rogue Projects and Critical Stages Touring to capture Sam O’Sullivan’s You’re Not Special at Sydney’s Kings Cross Theatre. The first ever local independent production to be captured by the platform launches on the site this week, and to celebrate they’re hosting a free watch party on Facebook, followed by a Q&A with some of the creatives behind the work. 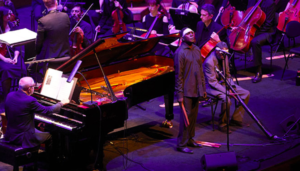 One of Australia’s most respected musical figures, multi ARIA-award winning jazz composer and pianist Paul Grabowsky, brings together David Yipininy Wilfred, the traditional djunggayi (manager) of manikay on the country of Nyilipidgi, and his brother Daniel Ngukurr Boy Wilfred for this powerful performance of Wata celebrating the world’s oldest living culture. 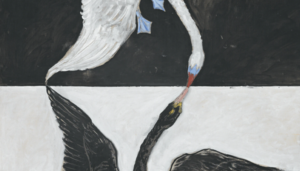 A live online program of talks and discussion about Hilma af Klint, the visionary Swedish artist whose work has challenged and brought new light to the history of modern art. This program of talks and discussions will examine af Klint’s revelations of spirit as they appeared in her art and writing. What made af Klint so revolutionary, both as an artist and a mystic? And now, over a century later, how are we to understand them? 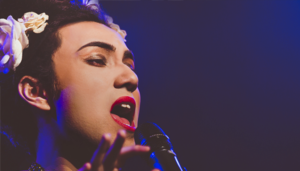 Melbourne’s DCH has lot’s to choose from including Mama Alto, the jazz cabaret diva with the velvet vocals, who will present the premiere performance of her lush interpretations of folk songs and old favourites – accompanied by Cadence Belperio on piano. While you’re there bookmark the Standing With Sydney concert on July 30th with Catherin Alcorn. 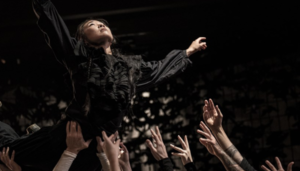 Yilin Kong in Archives of Humanity

A living and emotive meditation on human existence from WA’s dance innovators,  exploring the ways individuals respond and care for each other in a crisis. Eden Mulholland’s stunning score and Bruce McKinven’s remarkable set design make this a real feast for fans of contemporary dance. 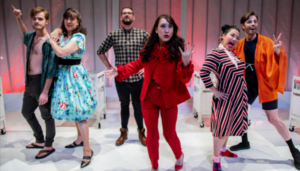 A dark, satirical comedy where six contestants from around Australia enter the cooking battlefield of a fictional reality television series Chop Chef. Faced with unusual and extreme cooking challenges, Kitty, Tom, Andy, Victoria, Kale and Renée must compete to remain alive in the game and avoid facing the chop – literally. 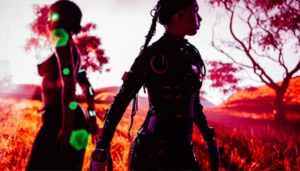 Outlines is a digital season of video works that showcase boundary-pushing artists, featuring four digital works from around the world, including two original SOH commissions by Soft Centre x Serwah Attafuah and Omelia.

Don’t forget that you’re only a click away from the Screening Room – our online home for independent digital theatre experiences. Get re-acquainted with the 16 stories in Come to Where I Am Australia, fall in love with a farming family in Jane Bodie’s Lamb featuring music by Mark Seymour, watch the latest Rovers Web Series episodes, or settle in for new scenes and stories from some of Australia’s leading playwrights.

Free to Join. Free to Watch for a limited time.
www.criticalstages.com.au/screening-room