A new story exploring the power of every person to find their voice and save the world.

Two intertwining storylines – one magical, the other all too real – bring two unlikely heroes to the stage in a new work inspired by the Fridays for Future student-led protests of 2019.

Black Sun Blood Moon follows Maddy, a ten-year-old climate champion, and Katie, an underachieving assistant of a climate-denying politician, as they set out to save the planet. Maddy’s journey will put her at increasing risk as she takes her message to the powers that be, while Katie will find herself on the back of eagles and dolphins as she attempts to fulfill a fantastical quest from the future.

Black Sun/Blood Moon will return to stages around Australia in 2023.

Black Sun Blood Moon is a new play about the climate crisis, and the #FridaysForFuture school strike movement, with a decidedly magic realist twist. It’s about a 10-year-old climate warrior, the power of every person to find their voice and take responsibility and the magic of storytelling.

If you love gorgeous visual design and fantastic puppetry this is the show to bring the whole family to – a highly theatrical experience about the mess we’ve made, and how we can find a solution together.

It’s a timely, resonant show, especially for our regional communities – a significant conversation starter about the most pressing issue of our day – but one that is full of hope, designed to inspire action.

Talk to us about our Education Kit for schools, and how we can work together to create deeper engagement opportunities with your community. We’re keen to explore forums, interactive and digital conversation events, and creative workshops with you.

Chris is an award-winning creative producer, director and dramaturg with experience working professionally across Australia. He has worked on over 50 productions over the past 18 years, has been nominated for a Green Room Award for Outstanding Director, and won the WA Equity Award for Best Director in 2009 and 2011, and Best Production in 2011. He has been a member of the Theatre Nominating Panel for the Helpmann Awards since 2010. Previous positions include: Guest Programmer for PlayWriting Australia’s National Play Festival (2013); Artistic Director of Deckchair Theatre in Fremantle (2008-2012); Artistic Director and co-founder of Theatre @ Risk in Melbourne (2001-2007), Artistic Director and co-founder of Footlight Theatre (Sydney, Melbourne, Adelaide) (1996-2000), and Affiliate Director of Melbourne Theatre Company (MTC) (2003-2004).

As a director his most recent productions were The Magic Hour, which toured nationally in 2014, and Thomas Murray and the Upside Down River which enjoyed seasons at Griffin Theatre and NORPA in 2016, and a national tour in 2018. Chris has been awarded the Queen’s Trust Australia & Foundation for Young Australians Centenary Grant (2001) and the George Fairfax Memorial Award for Theatre (2003). 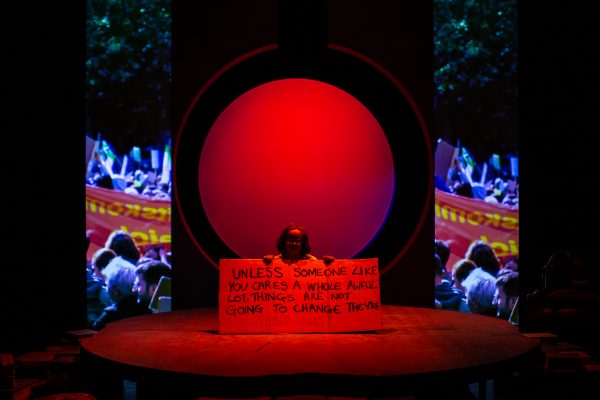 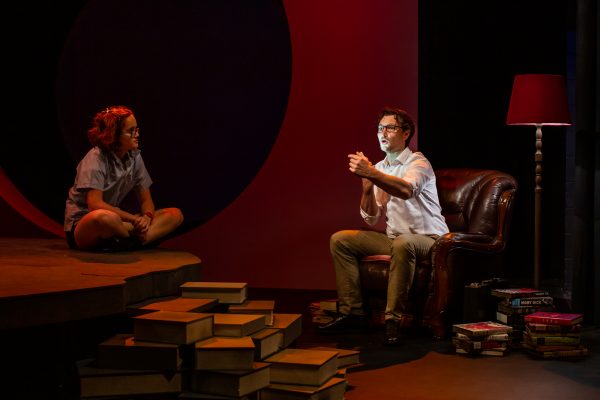 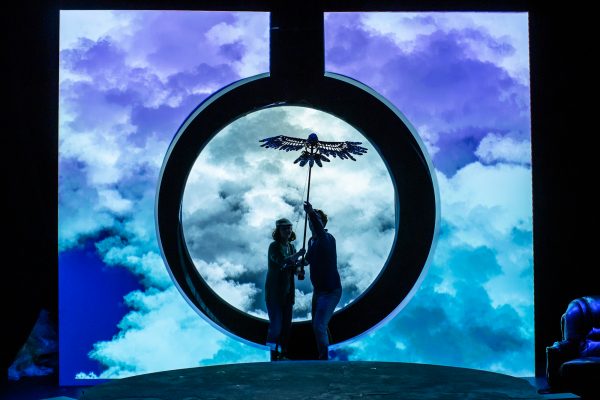 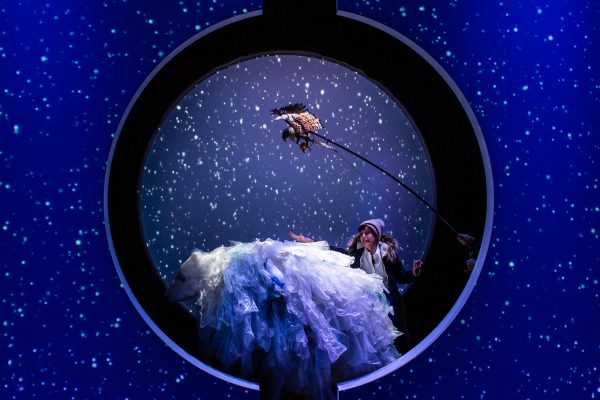 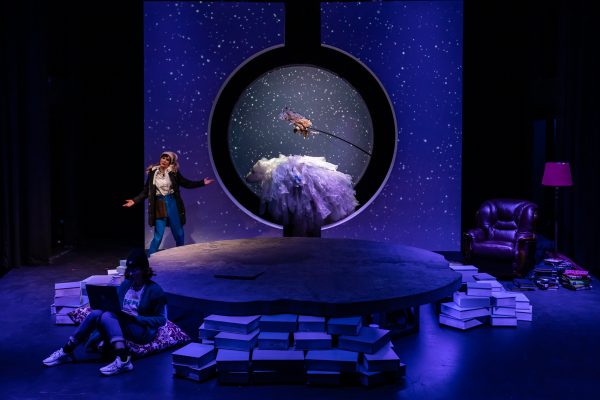 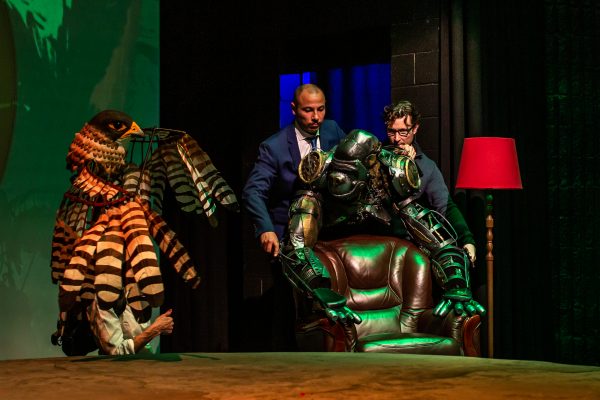 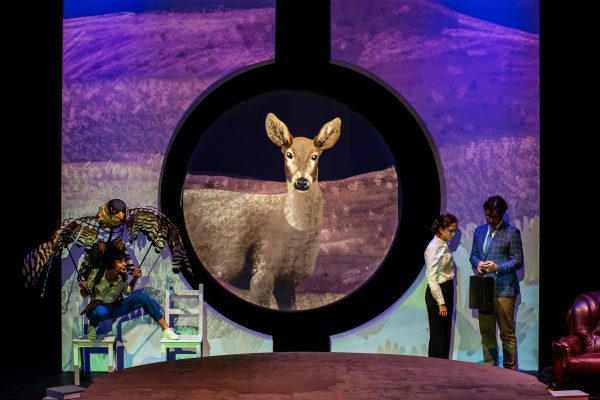 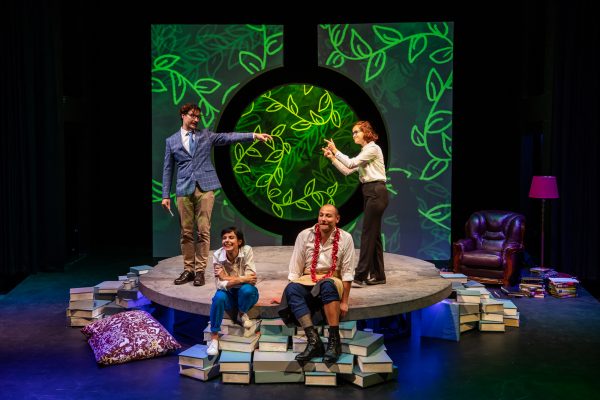 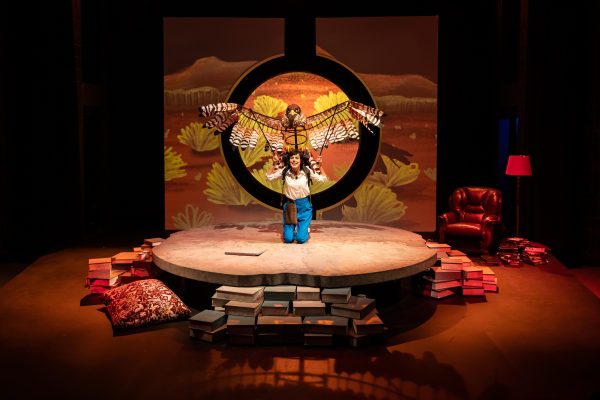 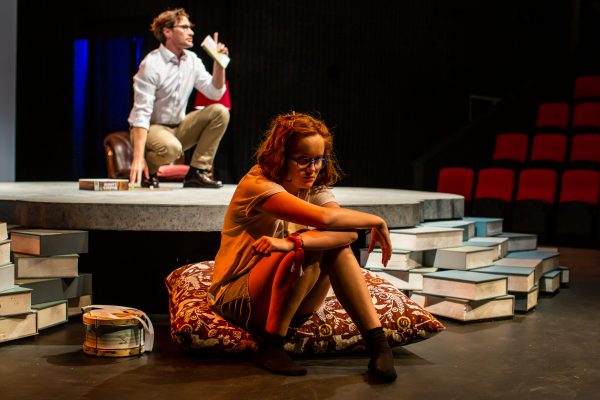 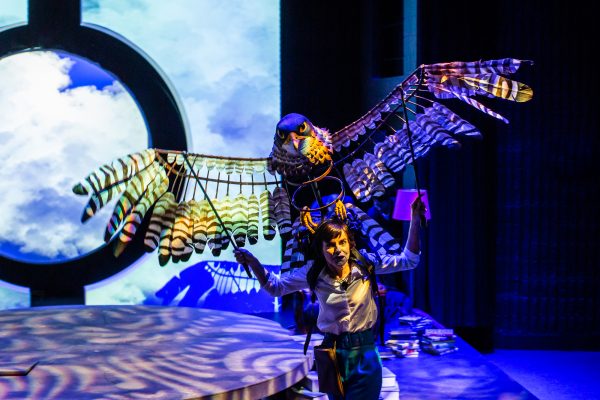 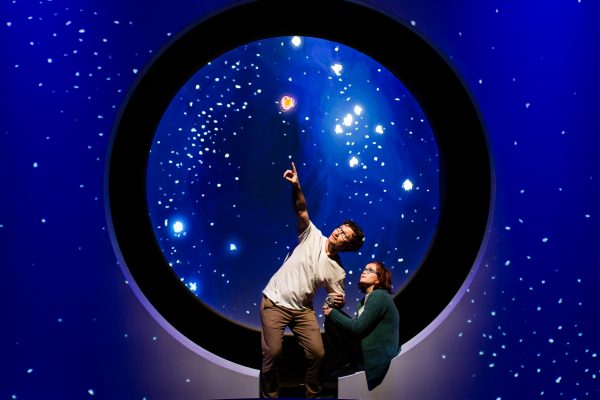 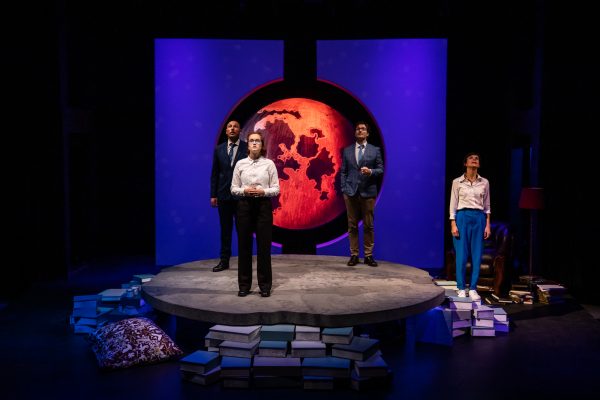 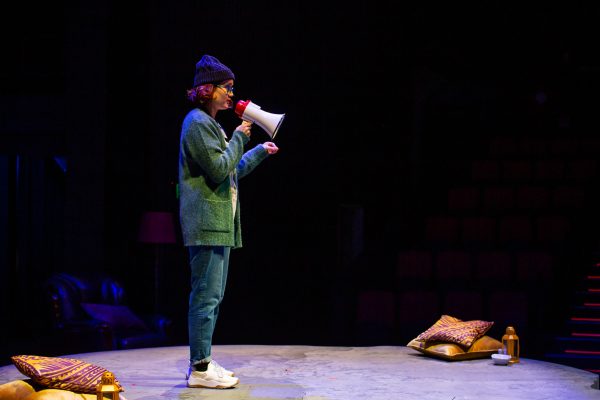 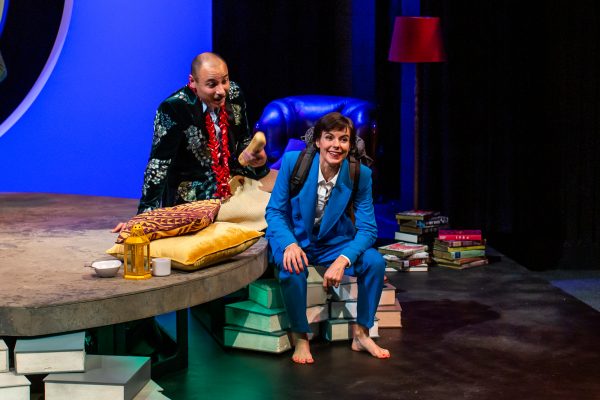 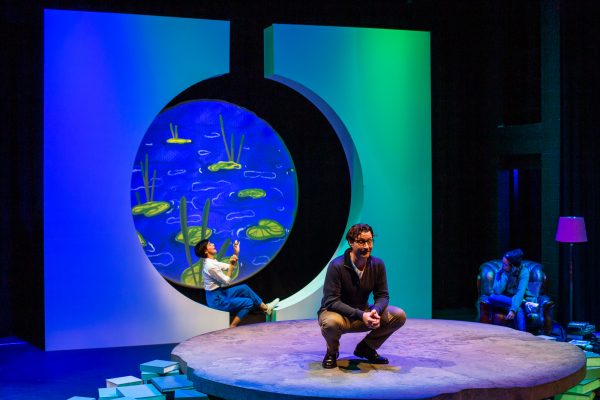 The original production of Black Sun / Blood Moon was generously supported by Wagga Wagga City Council. This project was supported by the Russell Mills Foundation, and the NSW Government through Create NSW, it’s arts funding and advisory body.