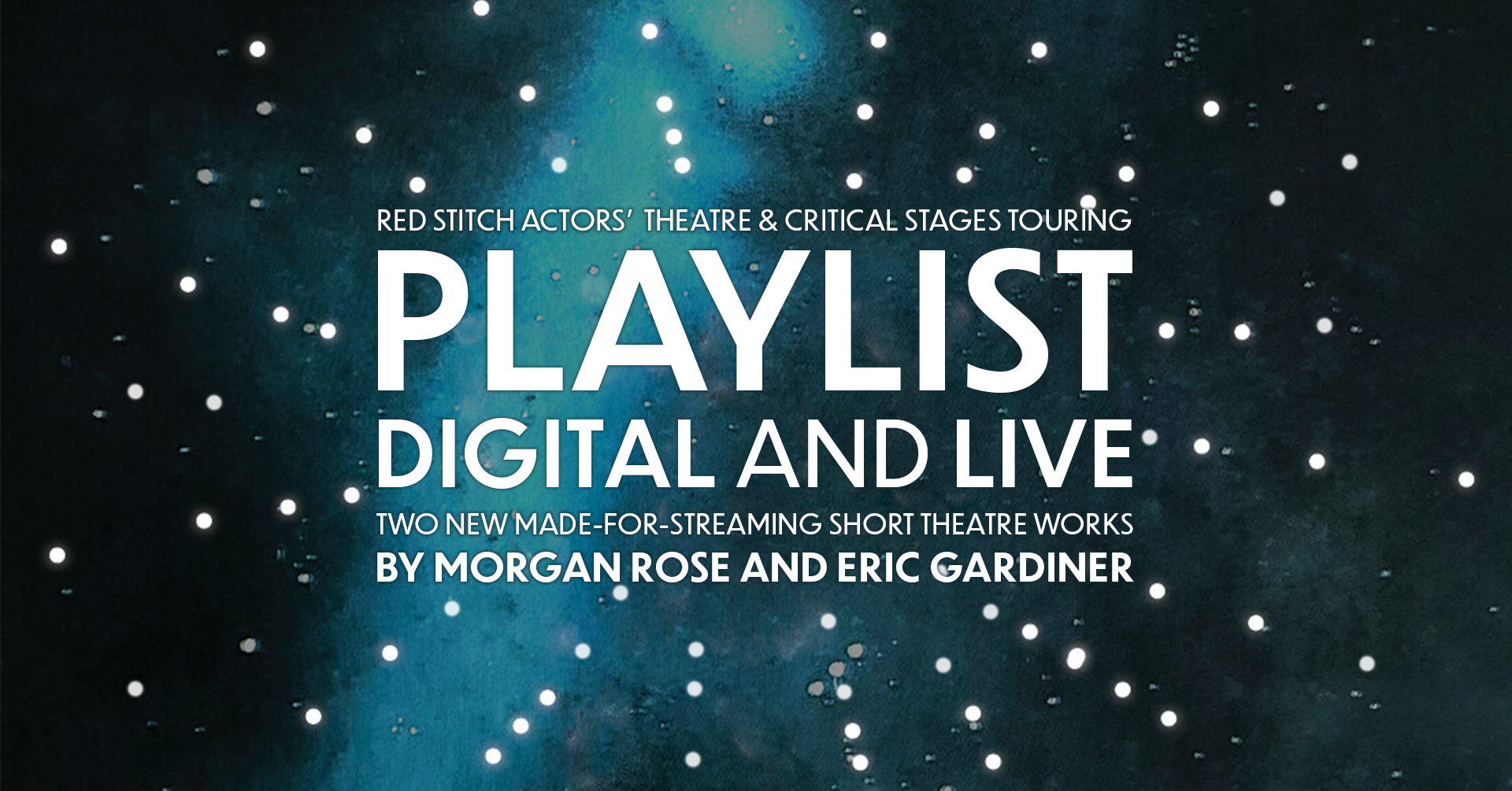 Red Stitch’s famed Playlist festival brings Melbourne’s most exciting new and established writers together every year in a celebration of the wonder and possibility of theatre. It’s one of the most anticipated events on the Australian theatrical calendar, where writers are asked to craft a new work inspired by a song, and incorporating that song. Since 2013 over 70 writers from around the country have found their voices on the stage of Red Stitch Actors’ Theatre.

This year, for the first time, Playlist will not only inhabit Alma Park in Melbourne for a three night takeover incorporating music and storytelling, it’s coming to screens everywhere with two made-for-digital short theatre works streaming directly to you.

A live premiere of two beautiful new works from Morgan Rose and Eric Gardiner will be broadcast over Facebook Live and YouTube just two days before the Playlist festival kicks off in person in Melbourne. Then, audiences will be able to catch them on-demand in the CST Screening Room via our website.

Follow the Facebook Event for the latest news about the program, and for a reminder about the live premiere. 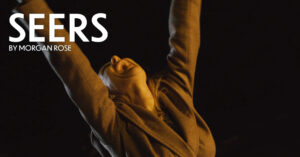 SEERS by Morgan Rose
Two teenagers romanticise an uncertain but horrible future: wealth, a teaching career, loneliness, a war and survival are all fantasised about with the joy and lightness of youth. Seers is a conversation turned conjuring about expectation, fear, and the state of the contemporary world. 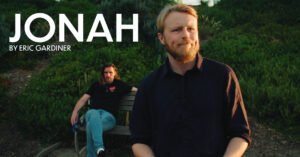 JONAH by Eric Gardiner
How long do you wait to hear from your father? Three days – four? How long before you knock on the door? Two brothers make plans for their dad.

Morgan Rose was born in New Orleans, grew up in New Mexico, and currently lives in Melbourne. She is an internationally produced playwright and performance maker. In addition to her text-based work she has a background in physical theatre and devising. Recent works include: Virgins and Cowboys (writer, Theatreworks, Griffin Theatre), F. (writer, Riot Stage/Poppyseed Festival), Lord Willing and the Creek Don’t Rise (writer, MKA/MTC NEON), Death Match (writer, Monash/Malthouse), and desert, 6:29pm (writer, Red Stitch). She is currently the resident writer at Riot Stage Youth Theatre (riotstage.com) and a co-founder of the company The People. She is left handed.

Eric is a playwright from Melbourne. His first full-length play, Bounty, premiered at the 2015 Melbourne Fringe, presented by Darebin Arts and directed by Tom Gutteridge. He graduated from the Master of Writing for Performance at the Victorian College of the Arts (VCA) in 2017. Eric began his artistic career in student theatre at the University of Melbourne, co-writing and scoring productions for Union House Theatre. Previously he was an independent theatre producer, working in collaboration with companies such as Melbourne Theatre Company, Melbourne International Arts Festival, Don’t Look Away and Theatre Works. Eric currently works at the Faculty of Fine Arts and Music at the University of Melbourne, home of the VCA and Melbourne Conservatorium of Music

Playlist Digital was made possible with the support of The Australia Council for the Arts, the arts advisory and funding body of the Federal Government.