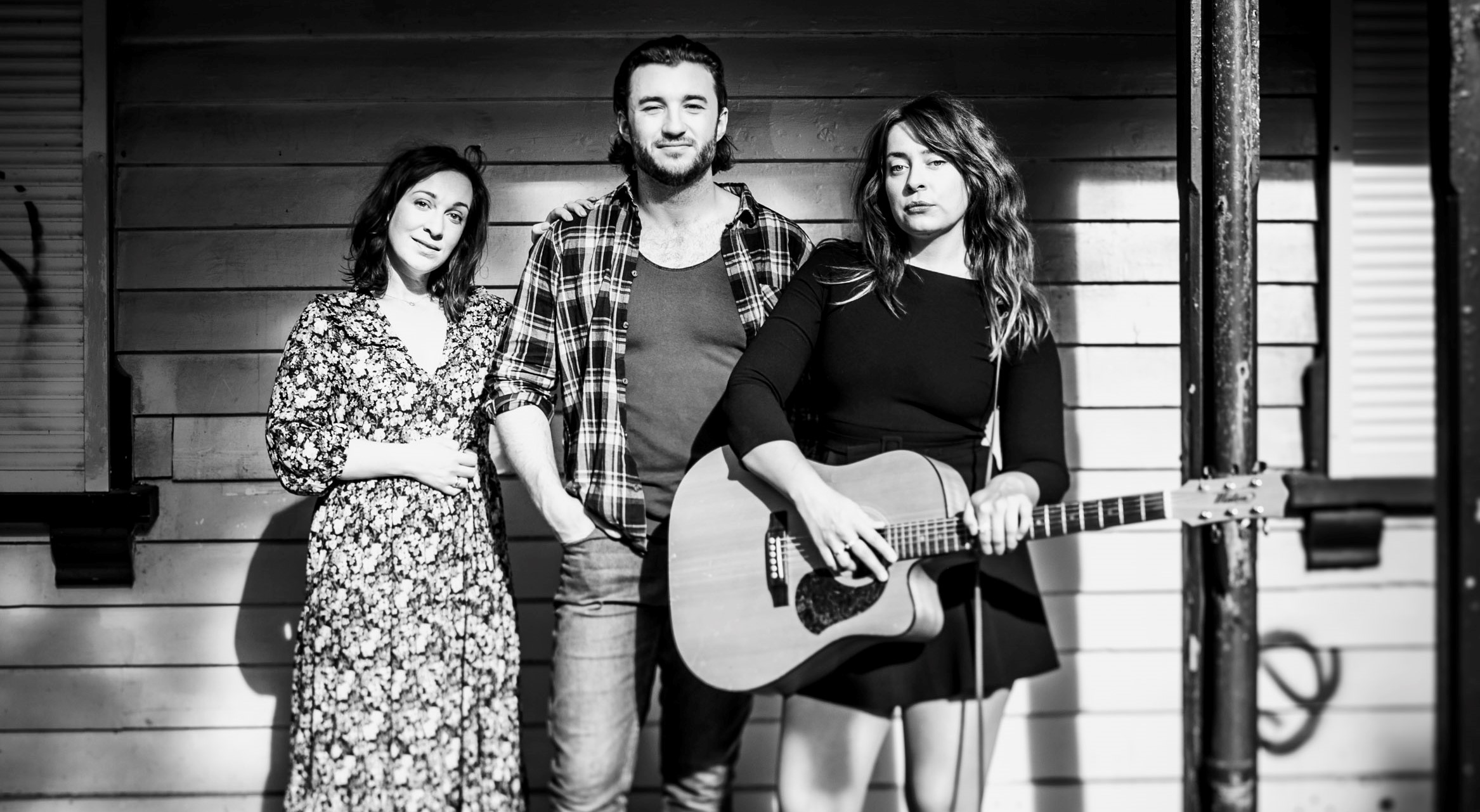 By criticalstagesFebruary 18, 2021September 7th, 2021No Comments

Lamb – Jane Bodie’s critically-acclaimed play about family, the land and being the one who stays.

After a sell-out Australian premiere season that was extended due to popular demand, the critically-acclaimed production of Jane Bodie’s Lamb returns for an eight-city tour along Australia’s East Coast throughout February and March 2021.

Spanning 40 years of life on an Australian sheep farm, Bodie’s bittersweet story explores the world of three siblings born onto their parents’ property. It’s the story of lies and secrets kept, of loves lost and opportunities missed. Told with subtlety, song and humour, it’s an intimate portrayal of one family’s experience of rural life. 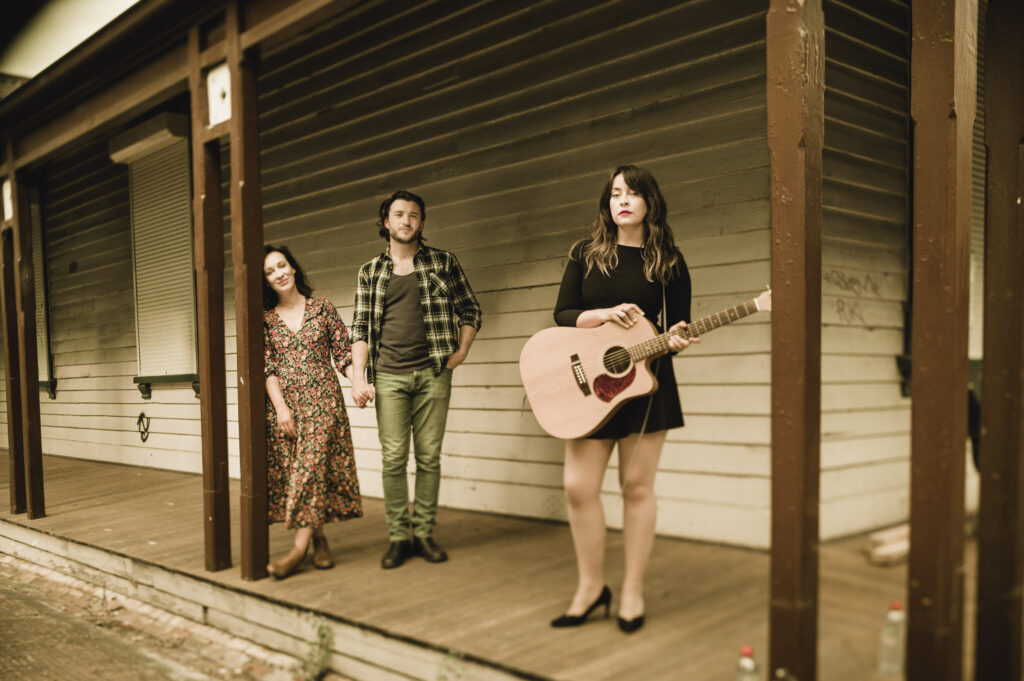 Chris Bendall, CEO of Critical Stages Touring, “This is such a beautiful and moving new play by one of our finest playwrights, Jane Bodie, and we are so thrilled to be giving the work a further life through its regional tour this year,” he said, “It’s a really engaging fusion of drama and music, with celebrated composer Mark Seymour having written new songs specifically for the play in a unique collaboration with the playwright. We’re particularly pleased that the work has been included in the VCE Drama Syllabus for the year and are looking forward to introducing upper secondary students to this brilliant new play.”

Originally developed through Red Stitch’s INK program, Lamb is one of the latest plays from multiple-award-winning writer Jane Bodie, whose most recent works include Savages, Tell Me You Love Me (2019 Lysicrates Prize Winner), and Water (Black Swan Theatre Co).

WHERE TO SEE LAMB