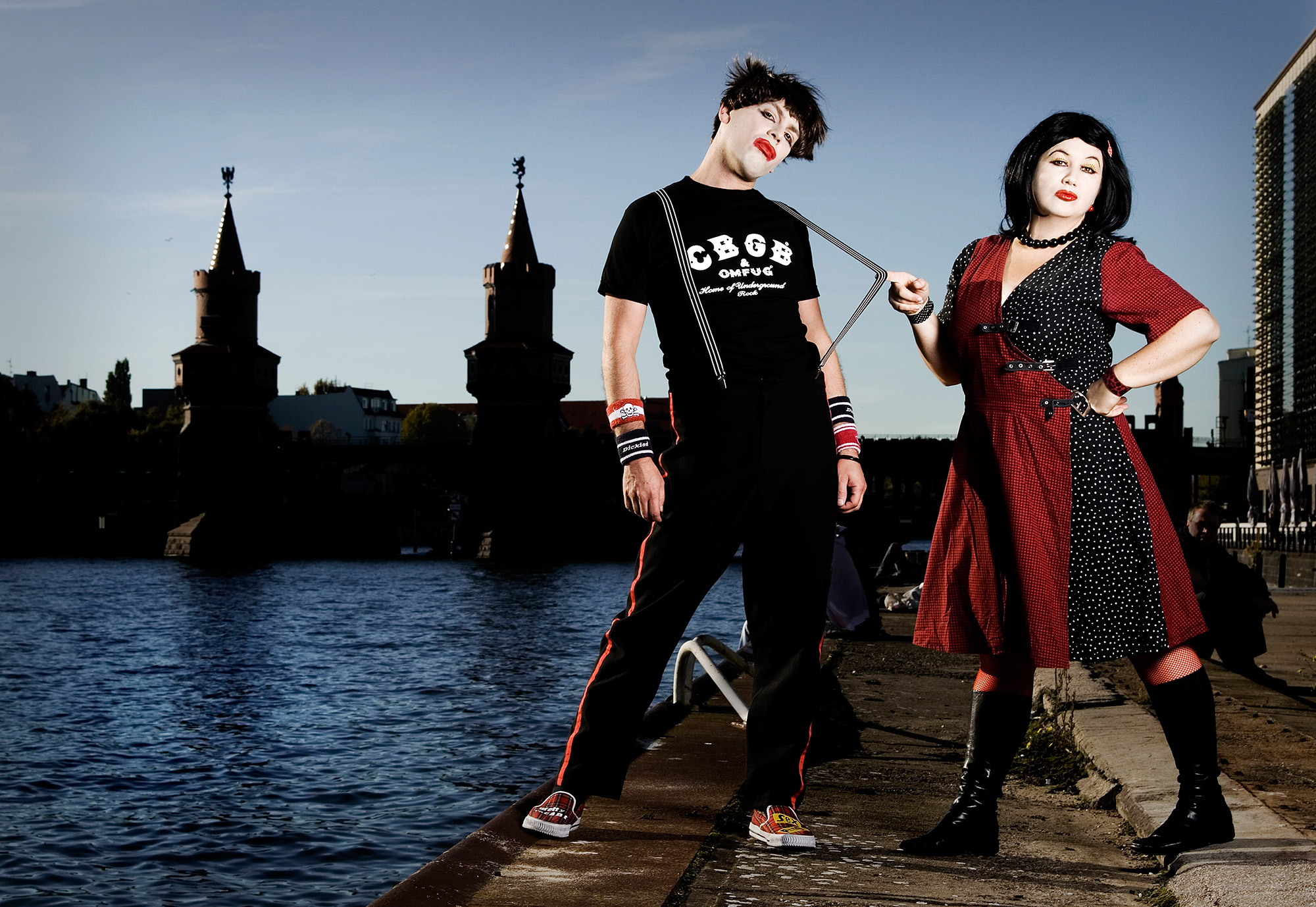 Otto and Astrid getting ready to kick off their national tour!

By criticalstagesSeptember 8, 2016September 5th, 2017No Comments

We are very excited about our next major national tour for the year. Otto and Astird are getting ready to tour Australia with their show SUPERMUSICIAN. They kick off their trip on 21 & 22 September at Gasworks in Melbourne, then travel right around the country rocking a strom everywhere from Mackay to to Margaret River! Fans of Spinal Tap say Hallo to your new favourite band!

Since their last Australian tour Otto & Astrid have toured across Europe with Amanda Palmer, had a smash run at the Soho Theatre in London and sold out shows in Belgium, Ireland, UK, USA, Germany, Canada, New Zealand, Hungary, Poland and Italy. The duo have also won yet ANOTHER coveted Melbourne Green Room Award for Best Production, Cabaret.

Orphaned as teenagers, Astrid and Otto found themselves homeless in Berlin before they dived into a rock baptism by fire (started by one of Astrid’s cigarettes) that catapulted them into European stardom.

Otto and Astrid are thrilled to be heading out on tour to regional Australia: “We are super excited to be bringing our rock and roll concerts to parts of Australia that we’ve never been to before.”

A lipstick-smeared, tantrum-loving, sonic collision between the B52s, Kraftwerk and the early Ramones, Die Roten Punkte are truly one of a kind. Astrid’s avant-garde style and legendary antics inspire both reverence and fear, while Otto’s dynamic stage presence brings to mind a whirling dervish on meth.

Otto & Astrid bring you one of the most irreverent and funny gigs you are ever likely to see.

★★★★★ “The perfect musical comedy act – it should not be missed” – Broadway Baby, UK