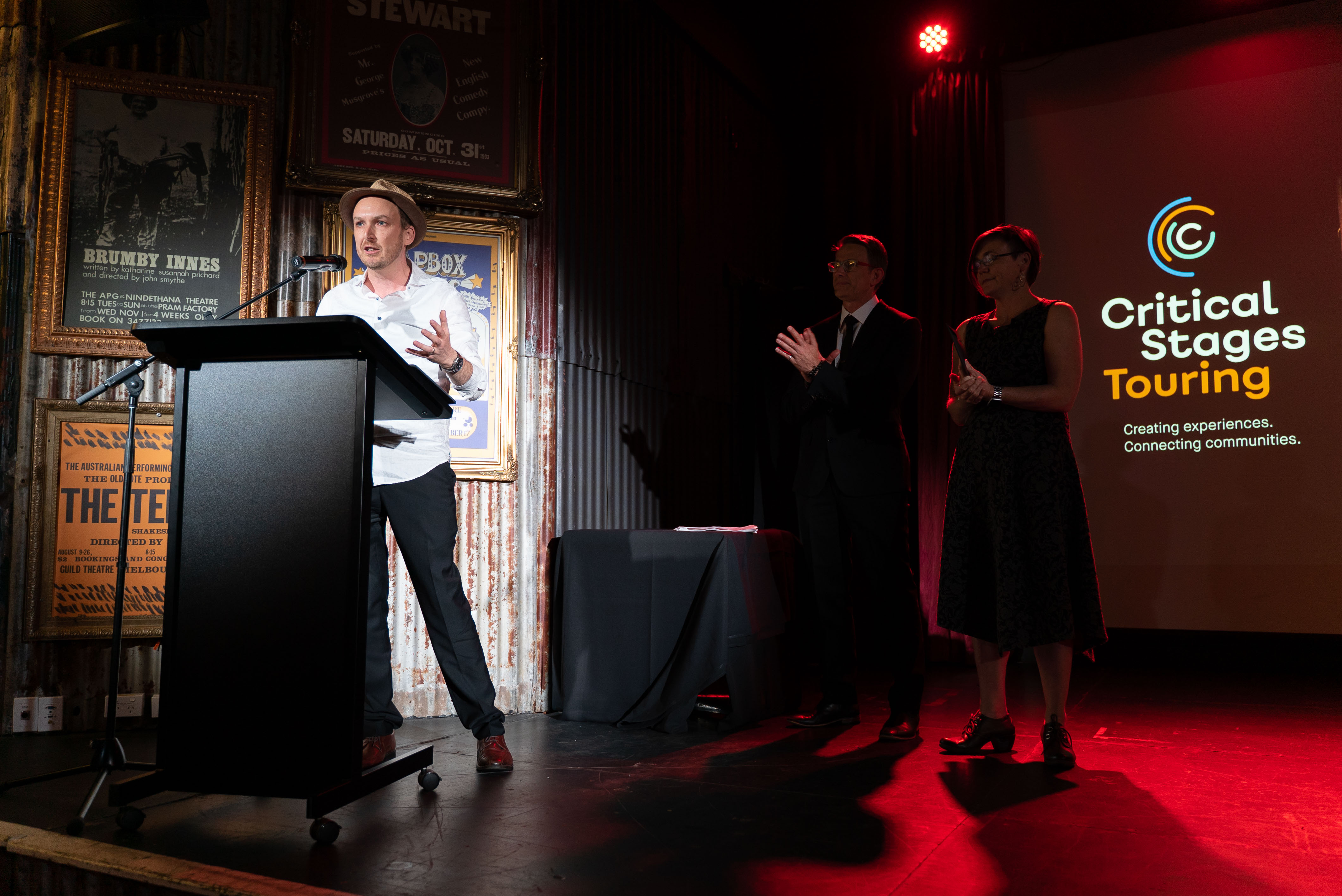 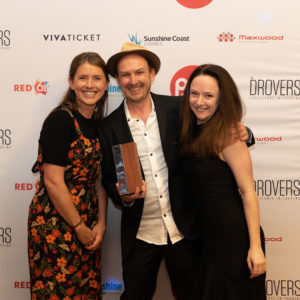 The Drover Awards recognise excellence in the field of regional touring. There are three award categories: Tour of the Year, Performing Arts Centre of the Year, and Touring Legend.

The Touring Legend Award recognises an outstanding contribution to performing arts touring in Australia, and is determined by expert industry professionals sitting on the PAC Australia Board of Management. It recognises Critical Stages’ ongoing commitment and success in delivering outstanding independent theatre and performances to the millions of Australians who live in regional locations. 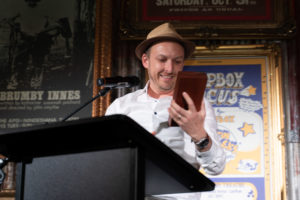 Established in 2003, Critical Stages Touring’s goal is to make great Australian live theatre accessible to audiences everywhere. Over the last 16 years, the company has supported artists’ ambitions to take their work beyond metropolitan borders, and the regional presenters to foster a love of local live performance in their communities.

In 2019 alone, Critical Stages Touring has toured 7 productions to over 100 different towns, cities and communities in Australia, New Zealand and China. 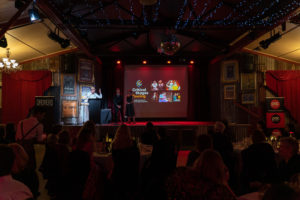 Helen O’Neil, President of PAC Australia said “the board has recognised the major role Critical Stages plays in the touring landscape in Australia; not just in supporting producers and artists and delivering high quality work to stages across Australia, but also their commitment to improving the way touring happens in Australia now and into the future.”

Critical Stages Touring CEO Chris Bendall accepted the award at the annual PACA conference, held this year in Caloundra on the Sunshine Coast.

“Thank you so much to Helen O’Neill, and to the whole Board of PAC, for acknowledging the work we do and have been doing for the past 16 years.” Chris said, “this award is testament to the hard work that the whole marvelous Critical Stages Touring team share, our belief in supporting fabulous artists, and the commitment we have to connecting presenters and audiences everywhere with outstanding theatrical experiences.”