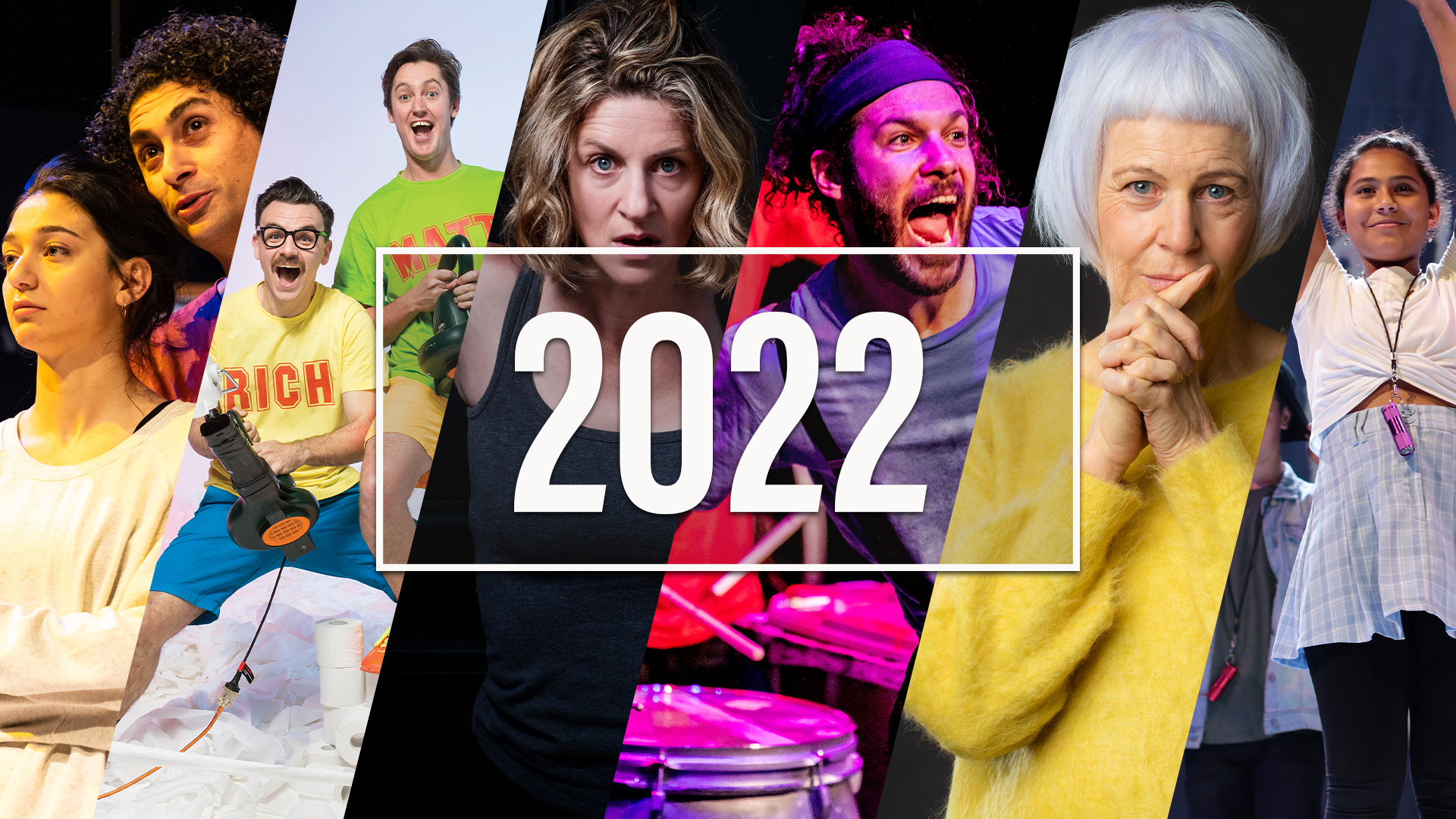 In a celebration of Australian storytelling and theatrical excellence, Critical Stages Touring, Australia’s national touring theatre company, is delighted to announce their return to stages with the most ambitious production season yet. The full season and program was launched on the company’s YouTube and social media channels on Friday, 4th March.

The company is looking forward to getting back on the road with no less than twelve outstanding independent live theatrical experiences. The productions will travel to over 55 communities across the country, including performances at the refurbished Theatre Royal Quirindi, Merimbula’s new Twyford Theatre, and the spectacular new Goulburn Performing Arts Centre, due to open to the public in March.

Minister for Communications, Urban Infrastructure, Cities and the Arts, the Hon Paul Fletcher MP, said Critical Stages is recognised as a leading Australian theatre company. “Critical Stages play a vital role in making live theatre accessible to audiences throughout Australia,” Minister Fletcher said. “That is why the Morrison Government is pleased to support their touring with more than $1.8 million through the Playing Australia program and the $200 million RISE Fund, to support them in creating jobs for the arts sector and delivering diverse artistic presentations for regional audiences.”

The year began with a sell-out season of The Good Room’s I’ve Been Meaning to Ask You at HotHouse Theatre in Albury-Wodonga. The show brought together creatives and technicians from three states to work with 19 young performers in the region. The production recently won the Sydney Theatre Award for Best Production for Young People, and thanks to Playing Australia investment from the Australia Council for the Arts, will go on this year to engage local artists in two more communities including Wyong, NSW.

The Hon. Ben Franklin MLC, NSW Minister for the Arts said, “I am proud to be able to launch the 2022 program for Critical Stages that will engage 50 artists and tour 12 new works in 2022, providing much needed opportunities for artist employment in NSW.” Mr Franklin said, “I am also excited to see Critical Stages’ work with some of regional NSW’s most significant venues including NORPA in Lismore, Bathurst Memorial Entertainment Centre, Wagga Civic Theatre, and The Q at Queanbeyan Performing Arts Centre. I look forward to seeing the exceptional new works that will tour across NSW throughout the year.”

Highlights from the first half of the year include Steve Rodgers’ award-winning King of Pigs, an unflinching and powerful exploration of masculinity and intimate partner abuse, told through the lens of four women in terrifyingly familiar places. Produced in partnership with Red Line Productions, the production kicked off an eight-venue tour at Sydney’s Glen Street Theatre to a sold-out audience on 24th February.

2022 will also see Critical Stages Touring produce two world premiere works. The first, Alphabetical Sydney: All Aboard! will bring to life the best-selling picture book created by Antonia Pesenti and Hilary Bell. Combining puppetry, theatre, and creative play, with irresistible music by Greta Gertler Gold, this immersive adventure will take audiences on a musical journey around the world’s most famous Harbour city. It opens at Riverside Theatres on March 30th.

The next will be a thrilling new story from writer/director Chris Bendall. Created for families 12+, and inspired by the Fridays for Future student-led protests of 2019, Black Sun / Blood Moon follows two unlikely heroes in a race to save the planet. With a fabulous cast including Garth Holcombe, Tommy Misa, and Francesca Savige, puppetry created by the incredible Erth Visual, and gorgeous set and costume design by Isla Shaw, the production is set to be one of the most exciting premieres of the year. It opens at the Wagga Wagga Riverina Playhouse on May 20th.

Making sustainability fun, Junkyard Beats’ eco-inspired The Box Show, created by Oded Prior and Nigel Turner-Carroll, will travel to almost every state and territory, performing in over 30 venues, including touring to remote communities in South Australia. This high-octane show for all ages combines music, drumming, dance, and comedy, as the Junkyard Beats team take ordinary household junk and transform it in exciting and surprising ways.

Rounding out a huge year of family programming will be kidult superstars The Listies, who return to stages from mid-year with their hilarious bedtime story ROFL (Rolling on the Floor Laughing) before an international season of Hamlet: Prince of Skidmark; a beautiful new adaptation of The Owl and the Pussycat, from Queensland’s Little Match Productions (QLD); and FoRT, by Victoria’s award-winning physical theatre and circus duo Asking For Trouble.

Drama lovers will be thrilled to see that THEM, by multiple-award-winning Palestinian-Australian writer Samah Sabawi, will make its return to Australian theatres in July. The production embarks on a much-expanded tour beginning on the stage of Riverside’s Lennox Theatre. Developed in consultation with people living in conflict zones and displaced by war, this beautiful and often humorous new drama tells the story of one young family as they face the decision to flee their war-torn city.

Also slated for later in 2022 is an adaptation of Joan Didion’s celebrated memoir, The Year of Magical Thinking. Reuniting director Laurence Strangio with Green Room Award winner Jillian Murray, just one year after Didion’s own passing, this extraordinary monologue about grief and letting go is one of the year’s most anticipated touring productions. And festival fans will be delighted by the addition of Leonard’s Moving Pictures, an innovative new experience that combines digitally restored films from the National Film and Sound Archives with a live soundscape created by renowned Tasmanian composer Dean Stevensen.

Critical Stages Touring CEO Chris Bendall said, “2021 was another challenging year for those of us who work in the performing arts, and it was no exception for Critical Stages Touring. So, I am filled with excitement about the year ahead, and the opportunity to return to theatres to share some of the most exciting new live performances imaginable,” he said, “I am confident that the stories we are sharing this year will resonate with audiences around the country. They are topical, provocative, imaginative, and inspiring. I can’t wait to share these shows with audiences in all parts of the country, from Kangaroo Island in South Australia, to Gladstone in Queensland, and everywhere possible in between.”